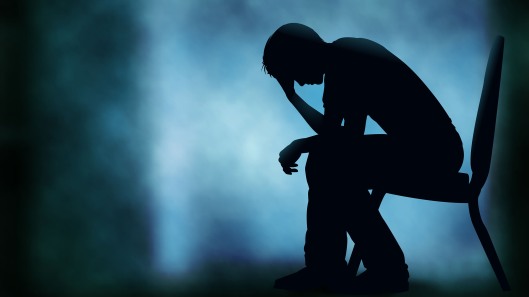 Sad story from the New York Post – poor guy was an actor living in Manhattan.  Took his own life.

Harlan Bengel, 45, was discovered dangling from an orange cord from the Winterdale Arch near Central Park West and West 82nd Street around 5:50 a.m. by a passerby who discovered his body and called 911, said cops and a park worker.

“He hung himself. Right off the railing at the edge of the arch,” the parks worker said. “I saw a long orange cord. He had tied a plastic bag around his head, too”